Warning: Use of undefined constant ‘1’ - assumed '‘1’' (this will throw an Error in a future version of PHP) in /data01/c6007344/public_html/wp-content/plugins/simple-visitor-counter-widget/index.php on line 215

Warning: "continue" targeting switch is equivalent to "break". Did you mean to use "continue 2"? in /data01/c6007344/public_html/wp-content/plugins/jetpack/_inc/lib/class.media-summary.php on line 77

Warning: "continue" targeting switch is equivalent to "break". Did you mean to use "continue 2"? in /data01/c6007344/public_html/wp-content/plugins/jetpack/_inc/lib/class.media-summary.php on line 87

Warning: "continue" targeting switch is equivalent to "break". Did you mean to use "continue 2"? in /data01/c6007344/public_html/wp-content/themes/Divi/includes/builder/functions.php on line 5621
 Flamingo Croquet - 20-80 Training 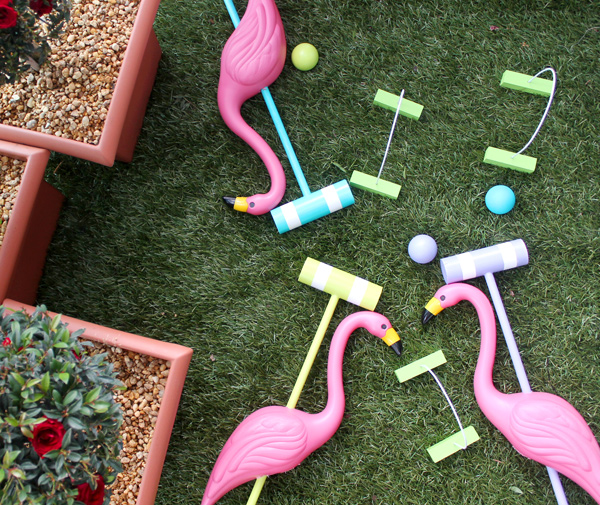 A lot of people working in big organisations have to do things at times that seem to make little sense, and appear to have very little to do with the real service they are there to provide.  Faced with these demands, staff can feel frustrated, irritated, alienated, or angry.

In years gone by, when I still had a ‘real job’ in a large local authority, there were times when I was expected, instructed or directed to do things that seemed to have no obvious point, and be an utter waste of time and energy.  Being chased up by senior admin staff for not having completed nil return forms, being asked to collate and submit statistical information that everyone knew would be worthless, having to follow systems that were unfit for purpose, and in one job, being instructed to attend induction training when I was at the time working my notice for that employer.  Such bureaucratic necessities would leave me feeling incensed, intensely frustrated, and thoroughly disenchanted.  Sometimes, I felt like I was operating in a such a surreal environment, that it made as much (or as little) sense as being a character in Alice in Wonderland.

And that realisation proved my salvation!

If you remember the story, at the Queen of Hearts garden party, Alice was expected to play croquet, with a hedgehog for a ball, a flamingo as a mallet, and playing card guards as the hoops.  Rather than get irritated or frustrated at seemingly pointless bureaucratic requirements, every time we were faced with nonsense tasks, colleagues and I would think ‘it’s time for hedgehog croquet, pass me a flamingo someone’.  We would still ‘play’ (Alice had no choice after all), and do that part of the job to a minimally adequate standard, but would keep our energy and drive for the things that really mattered.

Over the years of working freelance in public service organisations,  I have noticed that people who stay motivated and have good morale have strategies that let them keep their emotional energy for the stuff that matters, while keeping calm and a bit amused about the vaguely ridiculous, even if it has to be done. Anyone for croquet!?

(Image courtesy of The Home Depot)

Chris Grimsley is passionate about sharing simple models and approaches to help people understand their own and others' psychology and behaviour.